Picture of the day - Colvá 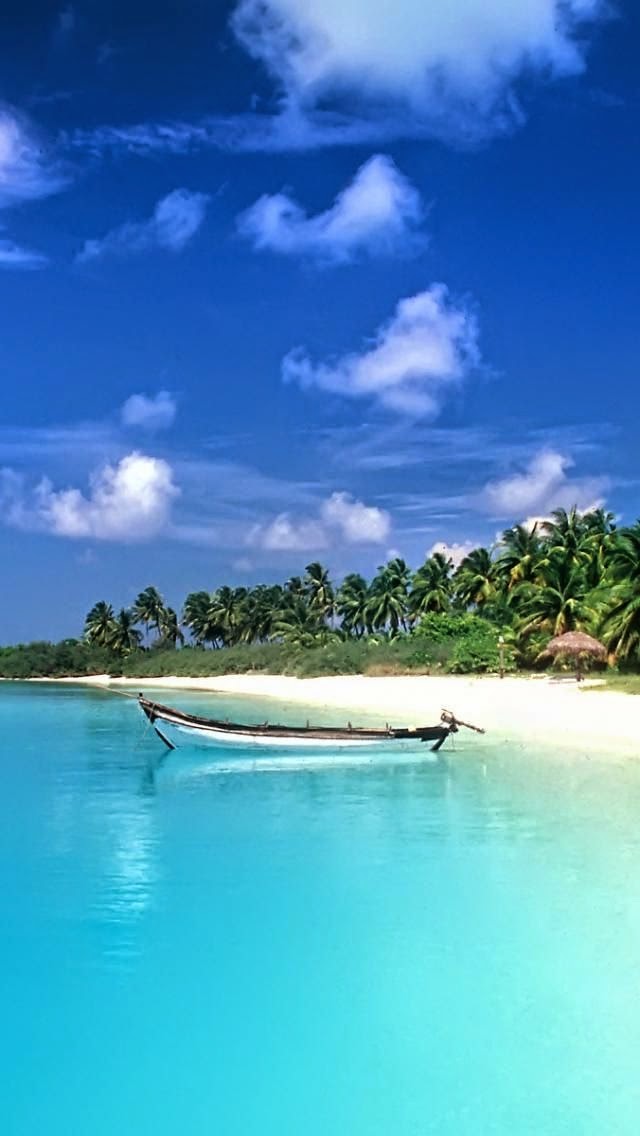 Colvá is a coastal village in Salcete, south Goa, on the west coast of India. Colvá beach stretches for around 2.4 kilometres (1.5 mi), part of a beach consisting of about 25 kilometres (16 mi) of powder white sand, lined along its shore by coconut palms and extending from Bogmalo in the north to Cabo de Rama in the south.

Colvá is a famous tourist destination, visited for its beaches, budget hotels, guest houses, beach shacks, food stalls, restaurants, pubs and bars. The beaches are constantly monitored by lifeguards, and the swimming areas are flagged for warnings.

The village had significant importance to Portugal and was the retreat for Goa's high society, who would come to Colvá for their "Mundanca" or change of air. Today the Portuguese area is dotted with houses or villas, including many ruins. On weekends, huge crowds of tourists, visitors from around the world as well as local Indians, enjoy the sunset and various activities. The beach is particularly busy in October, when hordes of religious pilgrims come and visit Colvá Church, called Igreja de Nossa Senhora das Merces, that was founded in 1630 by the Roiz family and rebuilt in the eighteenth century on the village square.

The local people have been fishermen since the mid-16th century. They include Hindu converts as well as migrants from various Portuguese overseas territories such as Angola, Mozambbique, Brazil, etc. as well as Portugal itself.

Taken to you by http://citycentreretreat.com/