Sagrada Familia - What the final stages of construction will look

The foundation responsible for the construction of the  famous Sagrada Família church in Barcelona recently  released a video depicting what the final stages of  construction will look like as nearly 150 years of  building (and delays) finally wraps up in 2026. The  breathtaking clip combines footage shot from a  helicopter with computer-animated renderings to show  what the basilica, designed by Antoni Gaudí, will look  like. The structure is said to be “the most  extraordinary  personal interpretation of Gothic  architecture since the Middle Ages.”
Combine the Hop on Hop off Bus with a visit to La  Sagrada Familia and save time and money!
Hop on the Barcelona Bus and discover all the  highlights that make this Mediterranean city so  special. From the Modernist Buildings and the great cuisine, right through to the Olympic city and the Mediterranean sea: it's all Barcelona! The Open-top double decker bus will take you there. With the Audio guide in 10 languages and individual headphones, all you have to do is hop on, listen and enjoy! Hop on and off as many times as you want between the three tour routes at 44 different locations. It can be very busy at the ticket offices, so buy your ticket online now and hop on at the location of your choice! Your ticket for the Hop on Hop off Bus is valid for one day. 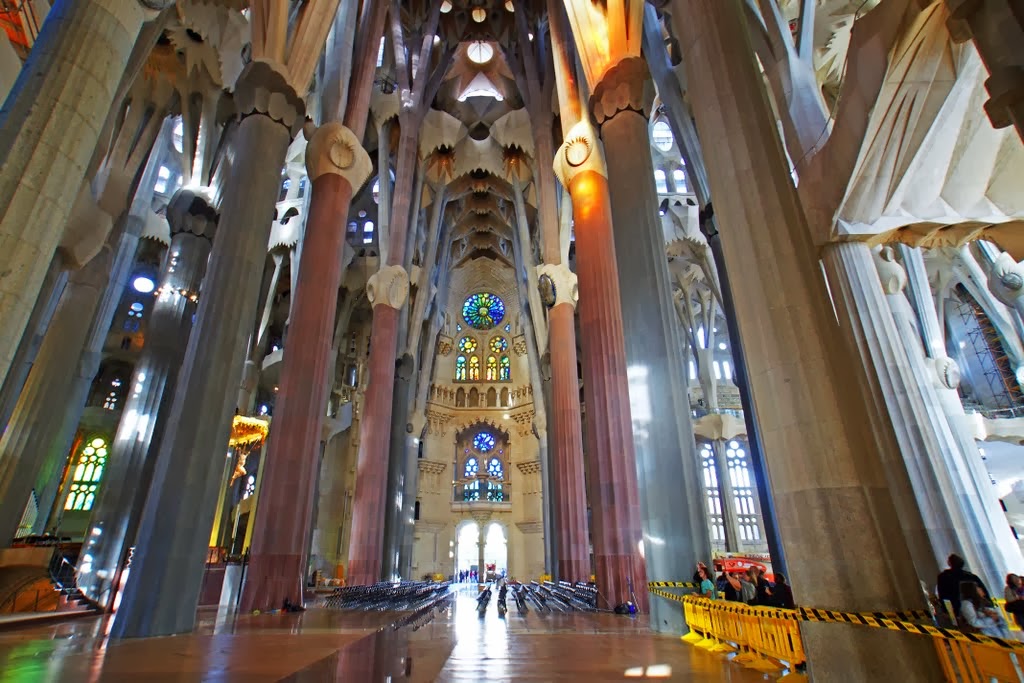 This ticket offers you the possibility to Skip the Line at La Sagrada Familia. This famous large Roman church is designed by architect Antoni Gaudí from Catalonia. The construction of the church began in 1882 but it was only 1883 when Gaudí became involved and combined the Gothic and Curvilinear Art Nouveau forms. Nowadays the Sagrada Familia is an UNESCO World Heritage site, and in November 2010 it was consecrated and proclaimed a minor bascilica by the Pope. 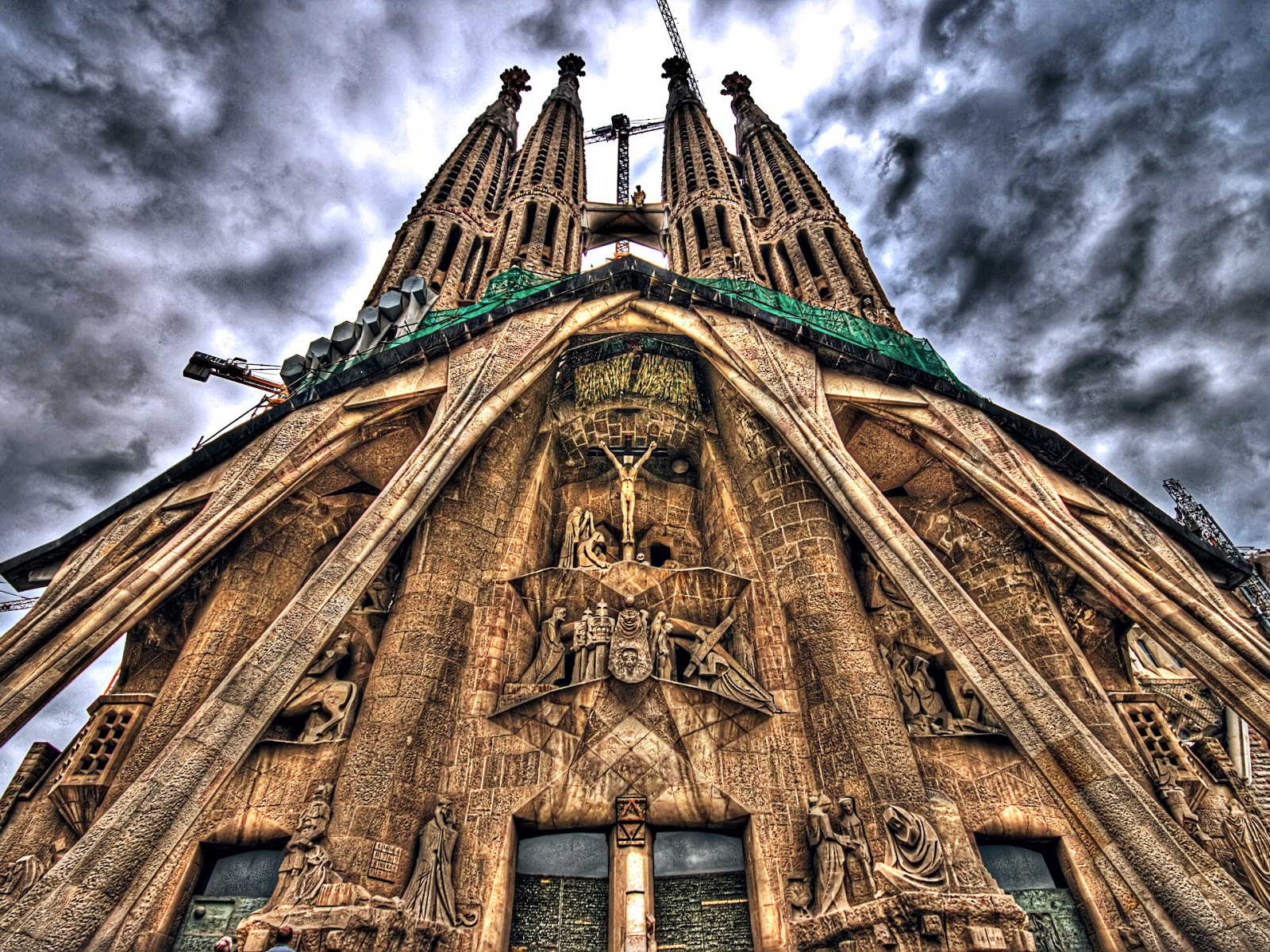 For La Sagrada Familia you can select morning or afternoon tickets, an exact timeslot will be given after your reservation. Tickets will be sent within 24 hours. Please make sure you are on time!

Get the most out of this trip, skip the lines and have a discount HERE.
Book Barcelona apartments HERE.
Posted by Unknown No comments:

The 2nd best thing to do in Barcelona - Casa Mila

Come along to one of the most remarkable works of Antoni Gaudí!

City Centre Retreat recommend Casa Mila or La Pedrera (stone quarry in Catalan) was built between 1905 and 1910 and was declared an UNESCO World Heritage landmark in 1984. Casa Mila is definitely one of the most remarkable works of Antoni Gaudí. The eccentric design is taken from his own designs, as well as from nature. Along the outside the irregular balconies give the impression of a series of waves. The upper floor, the attic and the extraordinary rooftop are open to visitors. Drawings, models, photographs and videos are used to portray the life of the great Gaudí, his historical and cultural context, and the artistic values and technical innovation in his work. 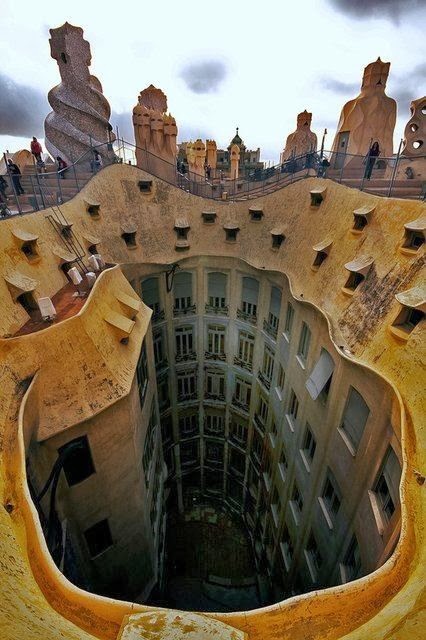 Because of the enormous waiting lines we advise you to buy your tickets online at Ticketbar!