10 Best Shopping Streets In The World

1. Fifth Avenue, New York City (NY), United States – The fifth avenue in Manhattan is packed with expensive department stores and designer boutiques and is ranked among the most expensive shopping streets in the world. It is known as the best shopping street in New York, with spectacular window displays, especially around Christmas.

2. Bond Street, London, England – This major shopping street in the West End ofLondon has been a fashionable shopping street since the 18th century. It is probably Europe’s busiest boulevard and holds one of the most expensive strips of real estate in the world. 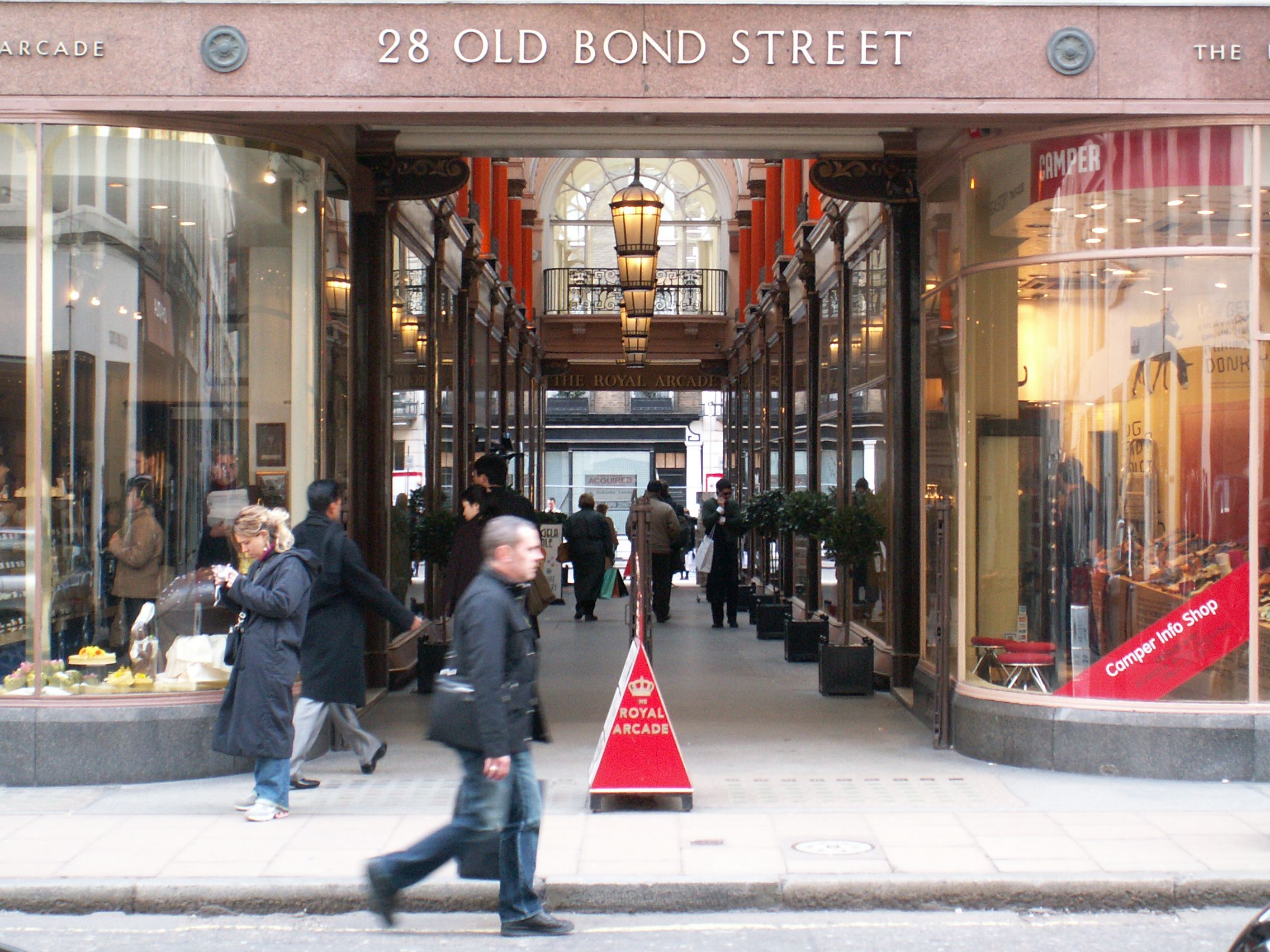 3. Rodeo Drive, Beverly Hills (CA), United States - This glamorous shopping area is known for its luxury stores. It is home to some of the region’s most expensive stores including Louis Vuitton, Chanel, Hermès, Burberry, and Coach. Rodeo Drive is the shopping street of Hollywood’s and Beverly Hills’ rich and the famous.

4. Bahnhofstrasse, Zurich, Switzerland - Bahnhofstrasse is Zurich’s main downtown street and one of the world’s most expensive and exclusive shopping avenues. The avenue is lined with trees and filled with fashion designer boutiques as well as Swiss watches and Jewelry.

5. Avenue Montaigne, Paris, France - Located at the 8th arrondissement of Paris, the Avenue Montaigne is home to luxury and high fashion stores such as Louis Vuitton, Dior, Chanel, Fendi, Valentino and Ralph Lauren, jewelers like Bulgari and many more distinguished establishments

6. Ginza, Tokyo, Japan – Ginza is a district in Tokyo known for its numerous department stores, boutiques, restaurants and coffeehouses. Ginza is recognized as one of the most luxurious shopping districts in the entire world

7. Via Monte Napoleone, Milan, Italy – This expensive shopping street is located in one of the fashion capitals of the world – Milan. The street is world famous for its fashion and jewelry shops and every famous fashion designer and shoemakers must have a representitive in this street. The Via Montenapoleone is the heart of the Milan Fashion District known as the Quadrilatero della moda

8. P.C Hooftstraat, Amsterdam, Netherlands – This shopping street has developed during the last decade to become one of the most expensive shopping streets in the Netherlands. Many international and exclusive brand stores are located along the street, such as Cartier, Chanel, Dolce & Gabbana, Gucci, Hermès, Hugo Boss, Louis Vuitton and more

9. Stroget, Copenhagen, Denmark - This carfree zone is located in the center of Copenhagen and is the longest pedestrian shopping area in Europe. Many of the most famous and expensive stores of Copenhagen are located along the six streets that compose Stroget, and the area has become one of the best tourists attractions in the city

10. Laugavegur, Reykjavik, Iceland – Perhaps not one of the biggest or busiest shopping streets in the world, this commercial area in downtown Reykjavik still has much to offer. It offers the finest goods in Iceland, and is one of the oldest shopping streets in the country. Like other streets on this list, here too there are many exclusive stores and the most expensive brands from all over the world.